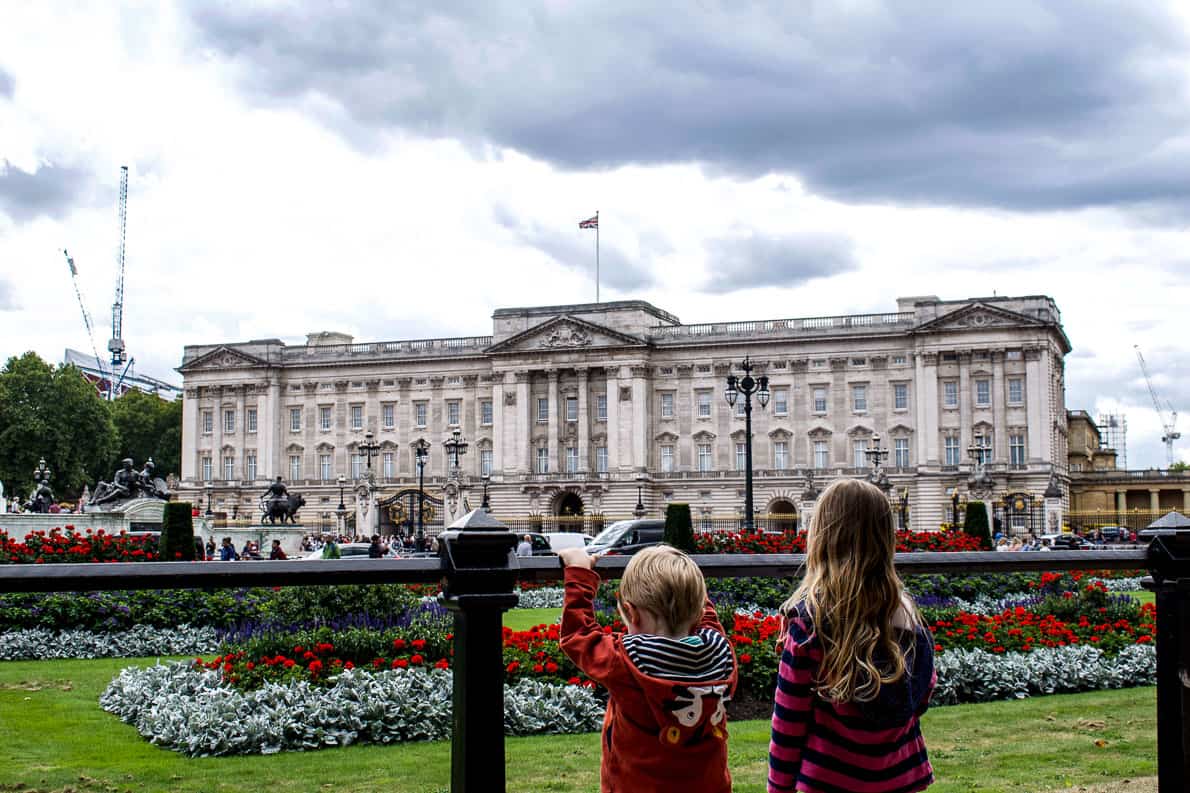 Memorable Things to See On Your Buckingham Palace Tour

Buckingham Palace – house of the Royal Family in London – has been one of the most popular tourist spots in the United Kingdom. You might be thinking of the famous Changing of the Queen’s Guard ceremony as soon as you heard this name. Since Queen Victoria’s accession in 1837, the Royal Standard flies over the palace and the Royal Guards mount a guard whenever the sovereign is in the palace. If you are all packed for your flight from Delhi to London, the Buckingham Palace will certainly be on your must-see checklist. You may also get to see the sovereign with members of the Royal Family on the central balcony if you are lucky.

On Delhi to London flights, you will find magazines and flyers confusing you about the things that you must see on the Buckingham Palace Tour. You may have a limited time for sightseeing while in London. So, here’s a small list of things you can’t afford to miss on this tour.

Changing of the Guard

Let’s start with the obvious choice. This spectacular ceremony has been a treasured London tradition since 1660. It starts with a unit of the Queen’s Life Guard (dressed in bright red uniforms and bearskin hats) riding from Hyde Park Barracks and past the Buckingham Palace to change the guard at Horse Guards. You can watch this choreographed marching every day from May to July and on alternate days from August to March at 11:30 am.

Out of a total of 775 rooms (including 78 bathrooms) in the Buckingham Palace, the 19 State Rooms are lavishly decorated and open to the general public. You may have seen some of these very rooms in the William and Kate Wedding Reception pictures in 2011. On the tour of the State Rooms, you will see some of the prized possessions from the Royal Collection, including paintings of Van Dyck and Canaletto, Canova’s sculptures, rare porcelain, and fine period furniture. You will also get a look inside the Throne Room, the Music Room, the Picture Gallery, and the mesmerizing White Drawing Room.

This awe-inspiring bronze staircase with double balustrade has an intricate pattern of acanthus, oak, and laurel leaves, and is rightfully regarded as one of the world’s finest bronze casting work. With the stairs lit by an etched glass dome in the ceiling, this could very well be the highlight of your tour.

The Household Cavalry Museum will take you through the eventful history of the British Army’s senior regiment from its formation in 1661. You could try on a real guard’s helmet and regalia here and even watch the guards preparing their horses in the stables through a glass wall.

This large memorial to Queen Victoria is placed right in front of the Buckingham Palace and depicts the former queen along with the allegorical figures of Courage, Truth, Justice, Science, Art, Victory, Endurance, and Agriculture. It offers you the best photo setting to post on your social media profile.

If you still have some time left on the tour, you can head to the gardens at Buckingham Palace that boast of over 350 types of wildflowers, around 200 trees, and a three-acre lake. Your tour will end at the serene Garden Cafe on the West Terrace where you can have light refreshments and buy some souvenirs. By the time you are back on the flight from London to Delhi, the fond memories of this palace tour will help you bring a piece of the city back home with you.

Get Suitable Quotes to Meet your Traveling Insurance Budget

Memorable Things to See On Your Buckingham Palace Tour

5 Suggestions To Select The Best Meeting Room At A…